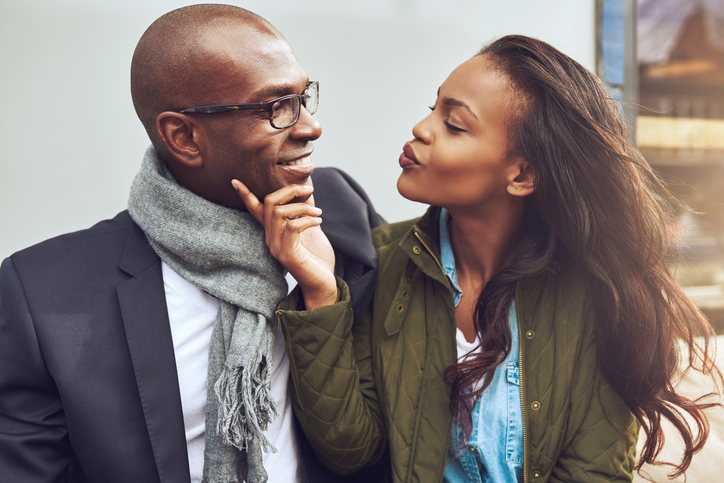 Under a common law doctrine in some states, a couple can be considered legally married even if they lack a marriage license. State statutes dictate the requirements that must be met for a common law marriage to be recognized.

The term common law marriage refers to a legally recognized marriage that occurs in certain states not because of a formal ceremony and issuance of a license, but based on other factors such as the number of years a couple lives together or their behavior as married during their cohabitation.

If you are concerned that your long-term relationship could spill over into becoming an unintended common law marriage, do not worry. Common law marriages cannot be formed in the State of Arizona, regardless of how many years you live together. However, if you legally achieved common law marriage status in another state that recognizes such unions before moving to Arizona, Arizona will recognize you as legally married.

If you are in a long-term, but non-marital relationship, you may wonder about the lack of a legally recognized union which would otherwise govern the split of property and debts upon death or a break-up. If so, consider entering into a Cohabitation or Domestic Partnership Agreement.

This agreement is simply a contract that outlines the rights, responsibilities, and obligations of two people during or upon the termination of their relationship. This includes specific agreements as to ownership of property and/or debts acquired during the relationship. These agreements may be helpful for everyone from young adults living together prior to marriage to senior citizens who choose to live together and not marry.

This agreement is private and is not filed with the courts. It can also be tailored to fit your specific situation. Both heterosexual or same-sex couples are allowed to enter into such an agreement.

Contact us at Hallier Stearns PLC for more information about the benefits of a Cohabitation or Domestic Partnership Agreement.