What You Need To Know About Child Support & Different Jurisdictions 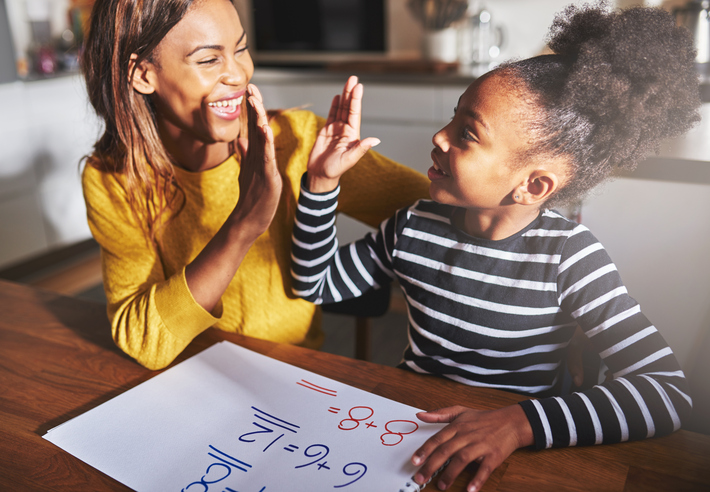 After a divorce has been finalized and some time has passed, there is always the possibility that a former spouse with custody of a child can decide to move to a new state. Life circumstances can change for various reasons, and it is important to understand how such a move can affect your child support agreement.

Here is how Arizona would handle the modification of a child support order from another state:

Arizona Law on Jurisdiction to Modify a Child Support Order

Different laws apply to a determination of Arizona’s ability to accept jurisdiction of a child support matter as opposed to a parenting matter.

For example, if a former spouse has not already been ordered to pay child support, and the other spouse who moved to Arizona wished to establish such an order, service here would have been sufficient for Arizona to establish child support. Similarly, if a former failed to pay a support required by the out-of-state order, Arizona would allow the other spouse to seek enforcement of that order in Arizona courts.

However, serving a former spouse in Arizona does not give the state jurisdiction to modify an existing out of state child support order when the paying spouse still lives in the state that issued the order. If a paying spouse has been served with such a notice, they must take affirmative action to get the spouse’s petition dismissed by filing a motion for same with the Arizona Court.

When You Need Counsel

Understandably, there can be a great deal of confusion when dealing with this out-of-state child support situation. With such complexity involved, it is always best to consult with an attorney who can help to provide clarity of the law.

Contact us at Hallier Stearns PLC for more information on how we can help you with Arizona child support modification.