Is Telephone Taping A Legal Way To Gather Evidence? 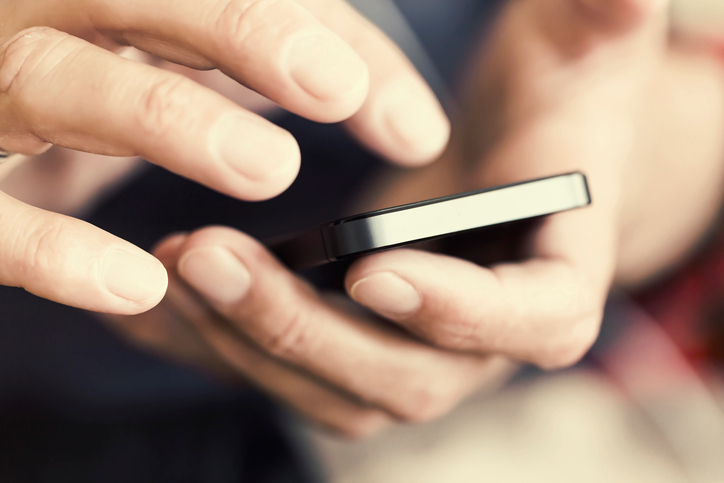 Couples going through the stresses of a divorce may be tempted to do all sorts of things, even if those behaviors are unethical and can lead to legal trouble. One such behavior is taping conversations between a soon-to-be ex-spouse and your children.

Although it may seem like a beneficial strategy to tape conversations of this sort or conversations the two of you have, understand that it is almost always a bad idea that can lead to serious legal consequences under both Arizona and federal law. However, there are exceptions to this general rule, and there are times when taping a conversation may be justified.

Why Telephone Taping is a Criminal Offense

Spouses can be criminally charged under both Arizona and federal law if they intentionally tape, record or intercept a wire or electronic communication.

Criminal charges are warranted if they conduct one of the aforementioned actions and the following is true:

Spouses may also face the same criminal liability if they assist, authorize, or hire someone else to tape record or intercept communications to which they are not a party whenever parties to the conversation have not consented to the recording.

When is Telephone Taping Legal?

There are also circumstances when you can legally tape record your children’s conversations, even without the child’s or the other parent’s knowledge or consent. You can do so if you have a good faith and an objectively reasonable basis to believe it is necessary and in the child’s best interests to record the conversation. A concern that your spouse is making inappropriate statements to your child would provide such a basis for recording these conversations. But you should consult with your attorney before making any such recordings.

A legal tape recording may be beneficial and useful as evidence in family law actions where custody or other matters are in dispute if the recording relates to one of those issues. In some cases, such recordings may be the only method of obtaining and preserving vital evidence.

However, you must also be aware that recording your wife’s or your child’s conversations without their knowledge may in some instances be viewed by the court as ill-motivated.

Understand you likely must disclose the recordings you make to the other party, even if you do not intend to use them at court. Also, even if the recordings are made legally, that does not mean they will automatically be admissible in court as evidence; they must also meet the requirements of the evidentiary rules applicable to your case.

Are Illegal Recordings Admissible in Court?

Surprisingly, perhaps, even illegally obtained recordings may be admissible in court. But note that their admissibility does not prevent you from being prosecuted for making the illegal recording. As always, check with your own attorney on the advisability of tape recording conversations and how they can be used to your benefit in your divorce case.

Contact us at Hallier Stearns PLC for more information about telephone taping and other issues that can impact your family law case.