Can a 12-Year-Old Child Decide Which Parent to Live With? 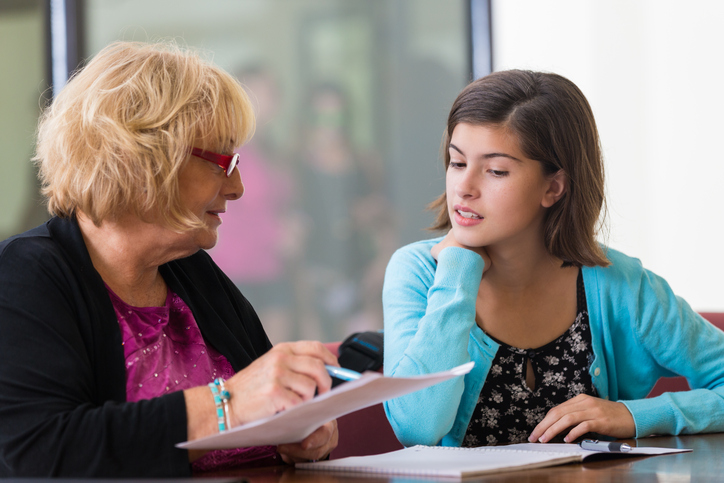 In Arizona, there is simply no magic age at which a child gets to decide which parent they can live with when their parents divorce. Despite this, your child’s wishes can be considered by the court no matter how old they are.

Your children will not testify at court, but their wishes can be provided to the court via a therapist, custody evaluator, or an interview with court services. The court may then decide the weight it gives to the children’s wishes.

Arizona courts will consider things like whether a child was coached to say certain wishes. Similarly, the court will also consider whether the child merely desires to be with a parent who is less strict. Although these considerations can play into a court’s ultimate decision, the court is still obligated to make a decision that is based on the child’s best interests, even if such a decision is different than the child’s stated preference.

The myth that children can decide who they live with after a certain age is far from the only prevalent custody myth. Here are some other common urban myths about custody:

Myth #1: It is important to be called the residential parent.

Although it is not uncommon to refer to one parent as the “primary residential parent,” this term in and of itself has little meaning under Arizona law. Its primary significance is simply that it defines which person can apply for public assistance on behalf of the child

Myth #2: It is important to have full custody.

There is not a custody designation called “full” custody.

Myth #3: If I have sole legal custody, I can move out of state if I wish.

Again, this is another myth. A specific procedure of notice applies if you want to move away, regardless of custody arrangements. The move can be objected to by the other parent, in which case a court will decide whether you can move with your child.

Contact us at Hallier Stearns PLC if you have more questions about divorce and child custody issues. cust’s preferences or any other legal question pertaining to Arizona child custody.