What Are Your Options When Trying To Establish Paternity? 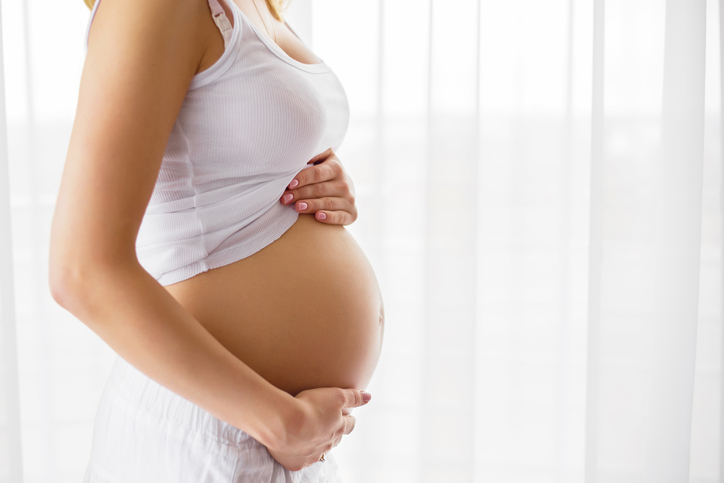 Paternity questions typically involve fact intensive situations that need to be assessed in order to determine how paternity can be established. Here are a few case examples about how to establish paternity that may help if you are in similar situation:

An unmarried couple lives together and have a child together. At this time, they do not have plans to marry, but they would like to legally establish the father’s paternity for their child. What do they need to do?

In this situation, the couple may file either (1) a notarized and witnessed statement which includes their social security numbers, and acknowledges that the boyfriend is the child’s father, or (2) a statement that the couple agrees to be bound by the results of genetic testing, along with an affidavit from the laboratory which performed the testing that the boyfriend has not been excluded as the child’s father.

Such filings are accepted by the Superior Court, the Department of Economic Security, and the Department of Health Services. Either filing will result in the boyfriend being defined as the child’s “legal” father. However, child support, custody, and parenting time are not established by this process.

A man wants to ensure that he has legal rights to his unborn child with his former girlfriend. Is this a difficult process?

There are a couple of different options here, depending on the cooperation of the former girlfriend. The easiest way to establish paternity without going to court is to have both the father and mother execute a notarized and witnessed statement (or separate notarized and witnessed statements) containing their social security numbers and acknowledging the man’s paternity. Upon filing the document(s) with the court (with their social security numbers redacted), the court clerk will issue an order establishing paternity.

The man can be determined as the presumed father in one of three ways:

The court can order that the mother, father and child submit to genetic testing if the mother refuses to cooperate. The man may request the court enter orders regarding legal decision-making and parenting time, and the court will order child support, if appropriate. If the man seeks to establish paternity at a time when the child has resided for the greater part of the last six months with the mother, the mother will be awarded legal decision-making rights unless otherwise ordered by the court.

If you are dealing with paternity issues and need assistance from an experienced family law attorney, contact us at Hallier Stearns PLC. We will evaluate your case and offer support in making the best decisions for your family.