Is Custodial Interference a Crime? 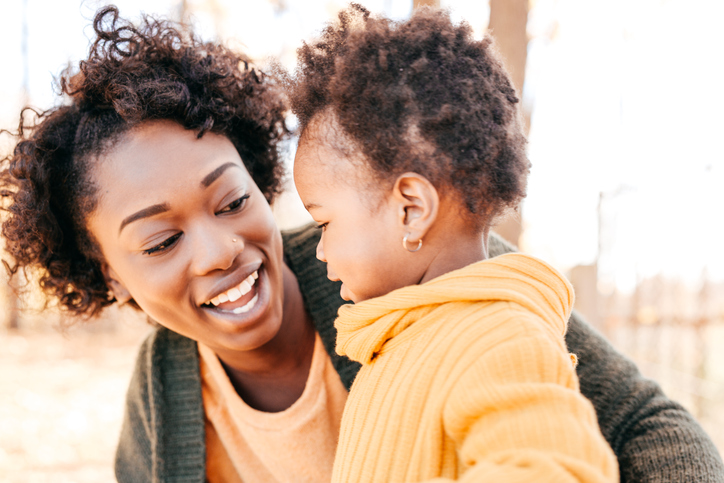 Although every spouse tries to avoid a divorce at all cost, it is sometimes inevitable. In such cases, parents wish that they can have an amicable relationship with their former spouse and do what is in the best interest of the child. Unfortunately, this becomes difficult when parents disagree on child issues or with the judge’s decision about child issues. In most cases, Parents need to respect the parenting agreement established by the court except in extreme situations.

But what happens if you disagree with the judge’s decision and don’t abide by the rules? Here is a closer look at custodial interference and the consequences:

If your spouse came to your house during court-ordered parenting time and takes your children, he or she has likely committed a crime, even if the children are returned the following day. Such behavior is known as custodial interference, and is considered a crime in Arizona.

A.R.S. §13-1302 states that custodial interference occurs when a person “takes, entices or keeps from lawful custody any child, or any person who is incompetent,” despite knowing or having reason to know that they have no legal authority to do so.

Taking or withholding a child from the other parent in violation of a court order is considered a crime.

When Is Taking a Child Not Custodial Interference?

It is not a crime for a parent to take the child if they have filed an emergency petition regarding custody and have received a hearing date from the court. Moreover, custodial interference does not apply if the parent believes the child will be in immediate danger if left with the other parent.

Legal Defenses to a Charge of Custodial Interference

When charged with custodial interference, you can legally defend against this for the following two reasons:

(1) The parent taking the child has begun the process of obtaining custody or an Order of Protection and in connection therewith, states a belief the child will be at risk if left with the other parent

(2) If the parent had a good-faith belief that taking the child was necessary to protect the child from immediate danger.

When a parent takes children in violation of a court order and one of these legal defenses does not apply, the spouse’s actions violated a court order. Such a violation should be brought to the court’s attention immediately.

When is Prosecution in the Children’s Best Interest?

Although it may be a good idea to report your spouse’s actions to the police, you need to consider whether a prosecution will ultimately be in your children’s best interest. Whatever you do, you should try to avoid your children getting caught in the middle and having to deal with the police.

Contact us Hallier Lawrence to help with child custody issues, and in determining if custodial interference has occurred and should be prosecuted.