What are the Recent Changes to Arizona Law Regarding Custody and Parenting Time? 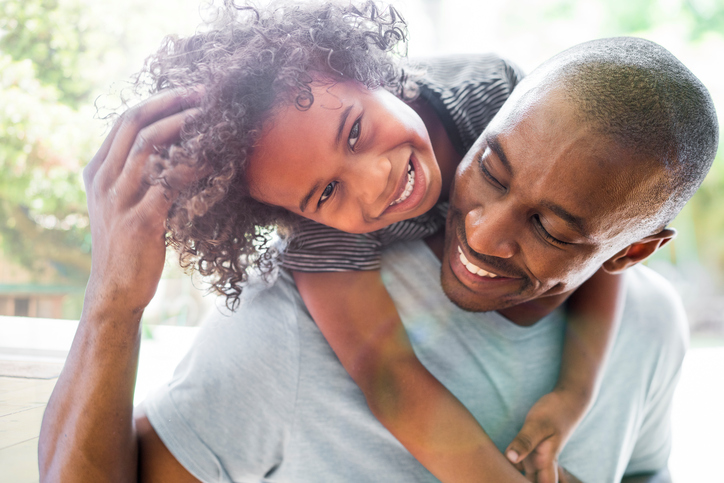 Recent legislative changes to Arizona statutes regarding parenting time and custody will became effective January 1, 2013, for all matters filed on or after this date. Among the changes are the following:

Contact us at Hallier Lawrence for more information about divorce and child custody issues.