When is Joint Custody Not Awarded in a Divorce? 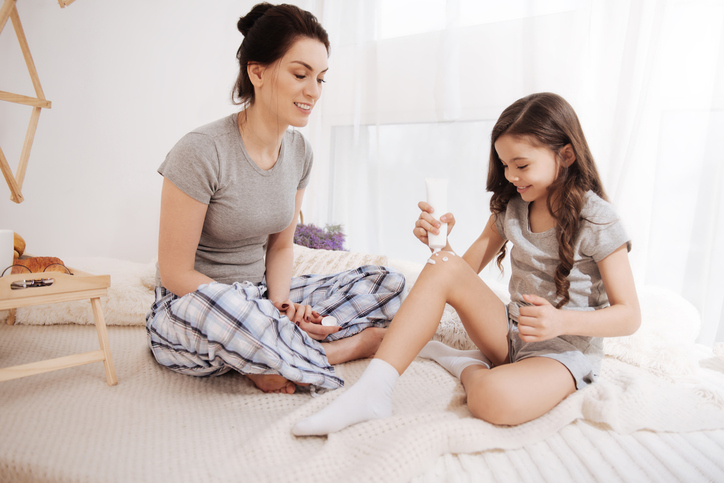 Here are two instances where joint legal decision making may not be awarded in a divorce:

There is also a rebuttable presumption that joint decision-making is not in the child’s best interest if a parent has abused drugs or alcohol, or been convicted of certain drug or alcohol offenses within 12 months before the petition or request for custody is filed. Even if none of these circumstances is present, the court is still required to consider other factors before it determines joint legal

The court will also consider all other information that might be relevant when determining joint legal decision-making.

Contact us at Hallier Lawrence for more information about whether your spouse should be awarded joint legal custody.