What if You are a Father In Every Way, But Not Legally? 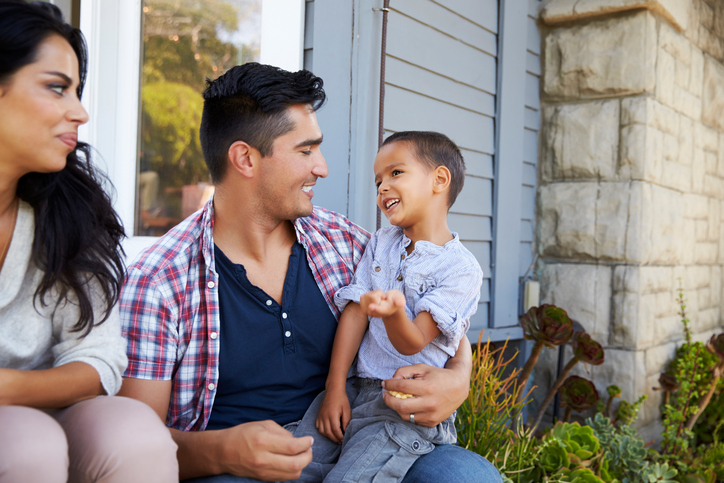 When a couple with children separates and files for divorce, there are legal parameters in place to deal with child custody. But what about a case where a person is not the biological or adoptive parent of a child but raised him as their own? Does that person have any child custody rights? It is important to note that Arizona no longer uses the term “custody”. However, this article will use that term as it is widely known.

Although not conclusive, it is possible for this “parent” to gain custody rights for the child. In Arizona, a child’s legal parent is defined as a biological or adoptive parent whose parental rights have not been terminated. However, individuals who have acted in a parental role to a child–whether biologically related to the child or not–may under certain circumstances petition for and receive custody and/or visitation with the child.

To qualify, the person must have been treated as a parent by the child and have formed a meaningful parental relationship with the child for a substantial period of time. This is referred to as an “in loco parentis” relationship. In addition, one of the following circumstances must exist:

If an in loco parentis relationship and any one of the three circumstances listed above exists, a step-parent, a grandparent, another relative or even someone unrelated to the child by blood or marriage qualifies under Arizona law to seek custody or visitation.

Not Quite A Given

Even if you are allowed under Arizona law to file such a petition, your right to custody or visitation is not automatic. In order to obtain visitation with the child, you must show it will be in the best interests of the child for visitation to occur.

Of course, it is much more difficult to obtain custody than visitation. In order to obtain custody, your petition must allege facts from which a court can conclude it would be “significantly detrimental” to the child to remain or be placed in the custody of either of the child’s living legal parents. If this hurdle is passed, you still must show it may not be in the child’s best interests for a legal parent to have custody. Thus, awarding custody to a non-legal parent typically only occurs in situations where neither legal parent is physically available to care for the child. Examples of this include if the legal parent is incarcerated or missing or has drug, alcohol, behavioral or emotional issues that will make it potentially harmful to the child to remain or be placed with them.

If either one or both legal parents have behaved in such a way that the state has instituted a dependency action with regard to the child, you will need to address the issue through the juvenile court first rather than through an in loco parentis petition.

As with all child custody cases, the health, well-being, and best interests of the child must always be a priority.

Contact us at Hallier Stearns PLC if you have questions about child custody. We are here to help facilitate this difficult process.