Know Your Appeal Options In A Divorce Ruling 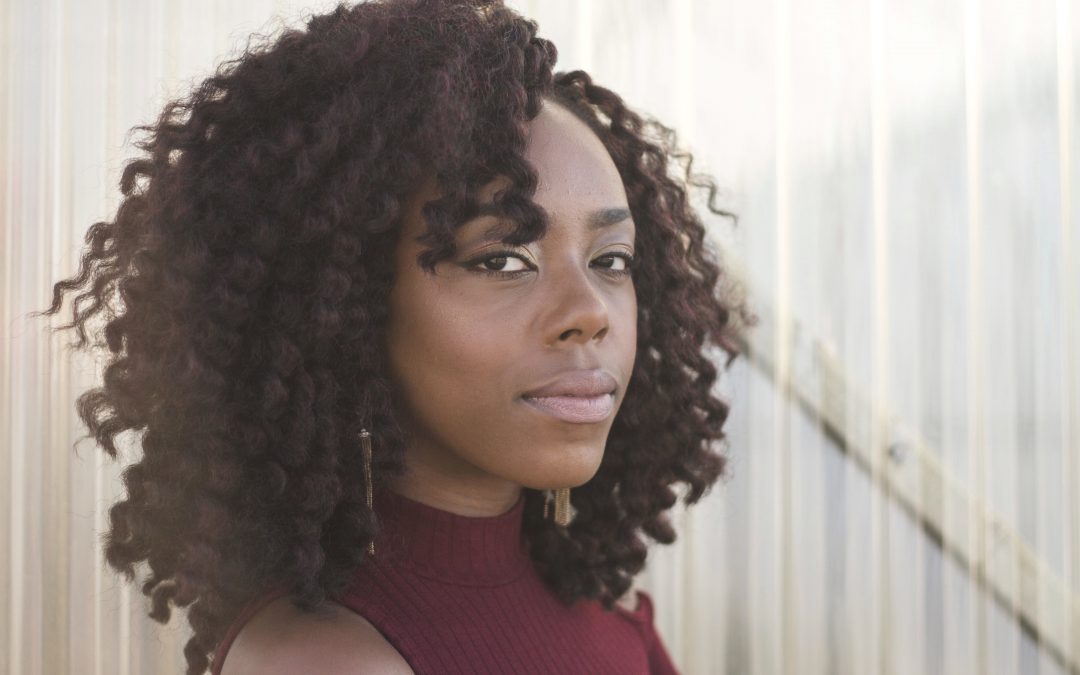 Finding common ground in a divorce can be challenging. If an agreement cannot be reached out of court, the next step is to go to trial. But what can you do if you do not agree with the judge’s ruling after the trial? Do you have any recourse?

In divorce trials, there is no jury, so it is the judge who decides what facts or evidence to believe. After doing so, the judge applies the law to those facts to make rulings. Often the judge’s ruling will control, but there may be limited circumstances, depending upon the facts and circumstances in your case, when you could request that the ruling be changed:

If you have concerns about the outcome of your divorce trial, it is best to consult with your attorney before moving forward with any such motion or appeal. Strict time limit deadlines may apply, and attorneys’ fees related to such actions can be significant. You must weigh the cost of taking such action against the likelihood of obtaining the outcome you seek.