How to Restore a Former Name After a Divorce 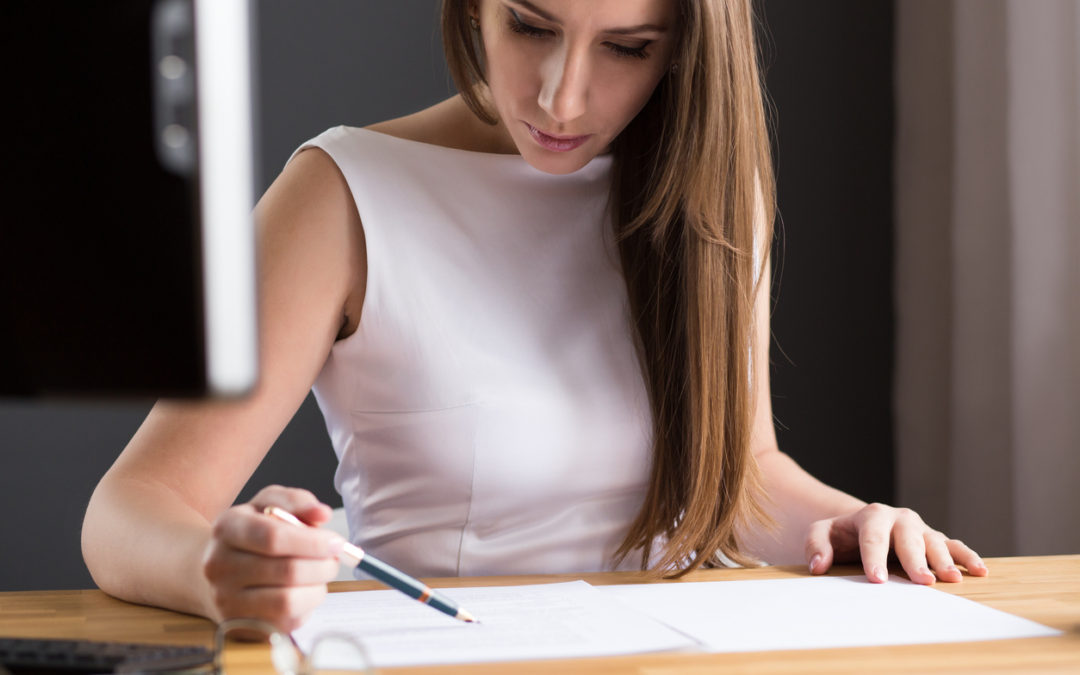 Traditionally, women who marry adopted the last name of their husband.  This is still true for many married women, although according to the New York Times, the number of women keeping their birth name is on the rise.

But what happens if you took your husband’s name and you divorce? Must a spouse keep their married name or can they revert to their former name?  According to Arizona law, this is solely the decision of the spouse who wants to change their name. One party cannot force the other to go back to a former name, nor can they object to their spouse changing their name.

Here are a few things to keep in mind if you are contemplating a name change in connection with your divorce:

Changing Your Name Will Be Easier During Your Divorce

Requesting a name change can easily be done during a divorce. According to A.R.S. 25-325(C), a party is allowed to have a former name restored. The statute says that, on request by a party, the court shall order that the party’s requested former name be restored “at any time before the signing of the decree of dissolution or annulment by the court.” A name change can also be made in the divorce decree itself, or by amending the decree after the divorce.

Any Former Name Can Be Restored

Hypothetically, if a spouse met you as Sally Smith before you married and then you became Sally Jones upon marriage, Arizona law does not require you to restore the name Smith after divorce. Arizona law permits you to have “a” former name restored.

In other words, a party to a divorce may choose to restore their former surname or a former spouse’s surname.

In typical divorce cases, your name will be restored as part of the final dissolution of the marriage decree. However, the statute expressly permits a name change to be made at any time before the court signs the decree of dissolution.

Finally, it is worth noting that Arizona’s name change statute is gender neutral. Although women make up the majority of spouses who wish to restore their name, husbands may also request name restoration if they changed their name as part of the marriage.

Contact us at Hallier Stearns PLC if you have any questions or concerns about restoring a former name during a divorce.