How to Appeal a Court’s Decision 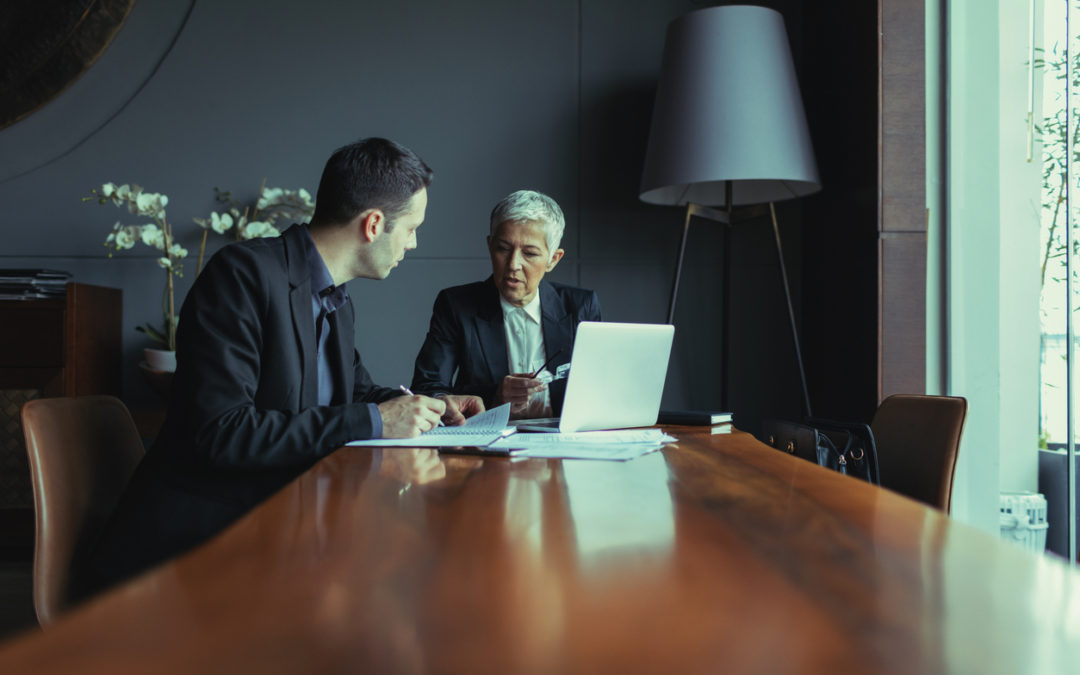 When parties to a divorce are unable to settle their disputes, their case will end up in court, and their disputes will be resolved by a judge. The judge’s ruling will be legally binding.

Here are few important things to keep in mind if you want to challenge a court decision by appeal:

Your original trial court ruling was decided by a Superior Court judge in Superior Court. On appeal, these cases are sent to Arizona’s intermediate court, the Arizona Court of Appeals, which has two divisions; one in Phoenix and one in Tucson.

For all intents and purposes, you should not expect a review of the trial court’s decision to go beyond the Court of Appeals except in rare circumstances.

On appeal, the dissatisfied party and their lawyer will ask the appellate court to review whether the trial court judge erred or abused their legal discretion when they made their decisions in the original trial.

When you appeal, you are essentially asking the higher court to review whether the lower court’s decision was supported by the evidence presented at trial. In general, the trial decision is not overturned unless an abuse of judicial discretion took place.

To make this determination, the appellate court looks at what the trial court did during the family law case in question. As such, it is important to note that the appeals court is not re-trying the case and re-examining the evidence. Rather, it is only examining legal issues.

Arguing a case to the Court of Appeals requires different analyses and skills than the argument made at the trial court level, meaning you need a family lawyer who is well-versed in appellate actions. The quality of your appellate brief submitted to the court is of vital importance. Your case may or may not be orally argued before the appellate court’s three-judge panel (granting oral argument is at the appellate court’s discretion).

You only have 30 days from the trial court’s final ruling to file a notice of appeal. If you miss this deadline for challenging a court’s decision, you will no longer be able to do so.

A seasoned attorney can help you determine whether you have an appealable issue and your chances of success on an appeal.